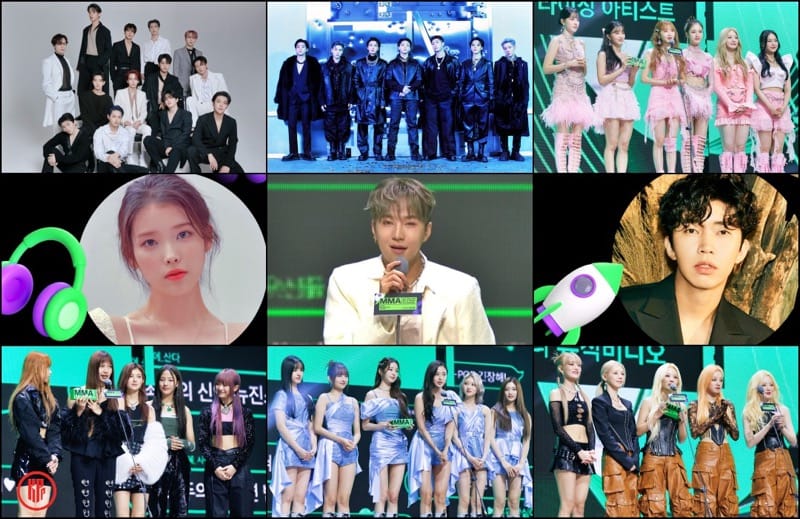 Four trophies, including the top prize for girl groups, were given to the K-pop group IVE at this year’s Melon Music Awards (MMA), a music ceremony run by Kakao Entertainment.

The six-piece girl group won Best Female Group at the ceremony held Saturday at Gocheok Sky Dome in Seoul’s Guro District, besting competitors like (G)I-DLE, aespa, BLACKPINK, and NewJeans. Due to anti-coronavirus social distancing laws, this was the first offline ceremony for MMA in three years following online ones.

Jang Won-young, a member of the group, said in her acceptance statement, “We weren’t expecting it but feel extremely thrilled to earn this prize. “We’ve had a very inspirational day today. We’ll keep working hard, so your support is greatly appreciated.”

The mini-album “LOVE DIVE,” which was published in April, sold around 338,000 copies in its first week, and the album’s title song topped the monthly streaming list in June. The song continues to be streamed among the top 100 on Melon.

IVE, which consists of the members Gaeul, Liz, Rei, and Leeseo as well as An Yu-jin and Jang Won-young, two former members of IZ*ONE, made their debut with the single ELEVEN last December. It quickly rose to fame, scoring numerous songs like “After Like” and “LOVE DIVE.”