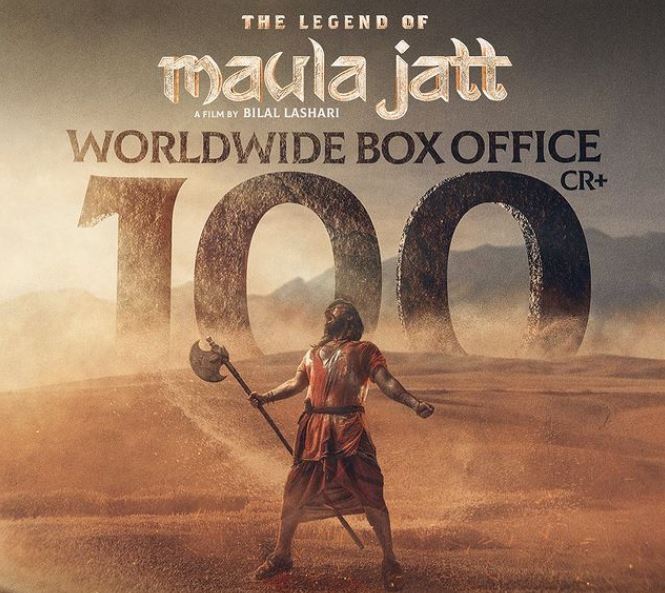 The Legend Of Maula Jatt Release In India: Pakistani actor Fawad Khan’s film The Legend Of Maula Jatt is in headlines these days. This film destroyed many records in terms of earnings. This film has earned a lot of money outside Pakistan as well as in foreign countries. Now this film is going to be released in India very soon. Earlier it was told that ‘The Legend of Maula Jatt’ will be released on December 23, but now the plan has been changed regarding its release.

‘The Legend of Maula Jatt’ will be released on this day

A source told Bollywood Hungama, ‘The Legend of Maula Jatt will release in India across cinemas on December 30, 2022. The film was released on October 13, 2022 in Pakistan and other parts of the world and has collected more than Rs 200 crore worldwide. This is the first film of Pakistan, which has shown this feat. Many people in India, especially the fans of the lead actors are excited to watch this film. In such a situation, this film can earn well at the box office.

The source also revealed that Zee Studios is planning to release ‘The Legend of Maula Jatt’ in Delhi-NCR and Punjab as it is a Punjabi film and will have more earning opportunities in the northern belt.

Let us tell you that ‘The Legend Of Maula Jatt’ is a remake of the cult Pakistani film ‘Maula Jatt’ released in the year 1979. Its story revolves around the character named Maula Jatt, who defeats his enemy Noori Natt. Fawad Khan has played the lead role in this. Apart from this, stars like Hamza Ali Abbasi, Humaima Malik and Mahira Khan have worked.