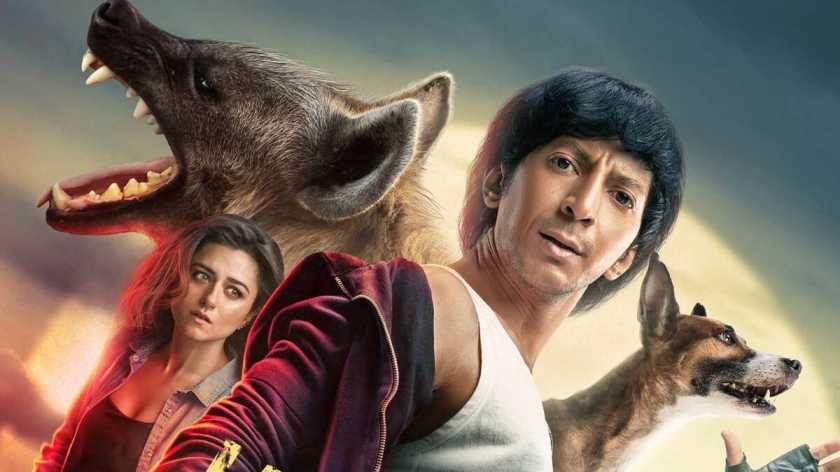 Lakadbaggha, India’s first action film on animal love, was welcomed with its premiere at the Kolkata International Film Festival on 21 December. The makers have announced that the film will be releasing in theaters worldwide on 13 January 2023.

The film is inspired by real events that happened in Kolkata. It depicts the illegal animal trade industry. The film stars Anshuman Jha, Riddhi Dogra, Milind Soman and Paresh Pahuja in pivotal roles. The actors are very excited about the film. Ayushmann spoke to the media about this.

Anshuman Jha said, “Hyna is my love letter to dogs (and animals at large) and I can’t wait for the world to meet the character of Arjun on January 13. It is a universal film with an Indian soul based in Kolkata and action like you haven’t seen before.”

Actress Riddhi Dogra said, “Lakdabagga is indeed a special film – it has action thrills, but one that also has emotions. Akshara, my character is the gray area between the worlds of the protagonist and the antagonist. It is obviously special for my big screen debut. And I can’t wait for the world to see it in January 2023.”

The director of the film, Victor Mukherjee said about the film, The film is based on a social issue inspired by some real events. In which there is a lot of action which will surprise the audience. Regarding Anshuman, he said that he has always been experimenting with his characters played on the big screen, but this time he has done something different. His amazing transformation will be seen in this film. A film about a man who goes beyond his abilities to uncover the truth and protect the Indian stray dog ​​breeds.

The action-thriller film will have its international premiere on 28 December 2022 at the HBO South Asian International Film Festival in New York. It has been shot by French DOP Jean-Marc.